The day started slowly as we were both a little tired from the journey the day before. Danielle got up to go to the loo and I asked her how she slept. She replied that she stilll was so I took that as a cue to get dressed and get some Gloria Jeans coffee from the town. One of the baristas in the store had come second in an Australian barista competition but she wasn’t serving that day. The coffee was still pretty good though so I guess she must train the others. Gloria Jeans is a bit of a starbucks ripoff but starbucks is a ripoff of every coffee shop in Italy so everyone is even (not that I’ve been to Italy).
I got a dirty look from the formula 1 owner as I walked in with the coffees – I assume that was because we weren’t eating their $6 continental breakfast. I think he put a small hex on me because when we left I was taking my bags down the stairs my ankle gave way and I slipped on to my butt. Luckily my laptop was on my back and no-one was there to see it so I took a moment to swear and say ow and then continued on my way to the car. I know that they don’t have lifts in those places because it brings down the cost of the building but I’d rather have that than a goddamn pool. I was able to shrug off the minor injury as my ankle is so bendable I could probably twist my foot out of the way, walk on the actual ankles and still not feel any pain. 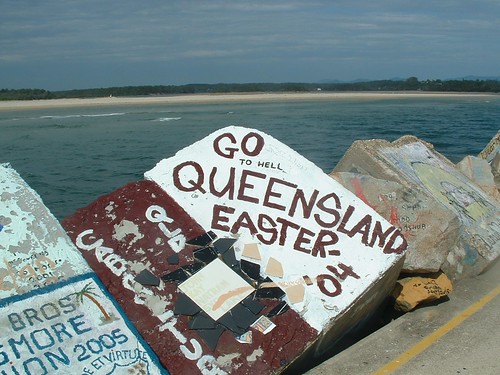 We finally left Coffs around 9.00am heading for Nambucca Heads. Pauline and I had been here before and it hadn’t changed much. I took Danielle down to the rock wall where we checked out all the paintings. Someone had graffitied it a few years ago and it had turned in to an art wall where people commemorate everything from birthdays 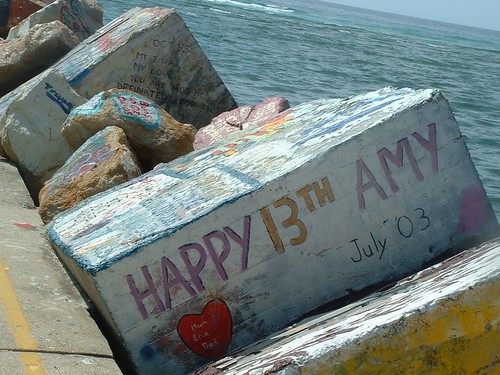 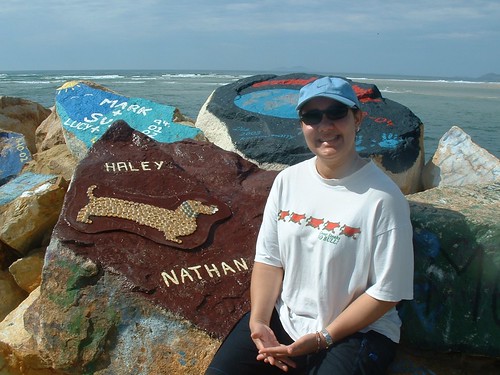 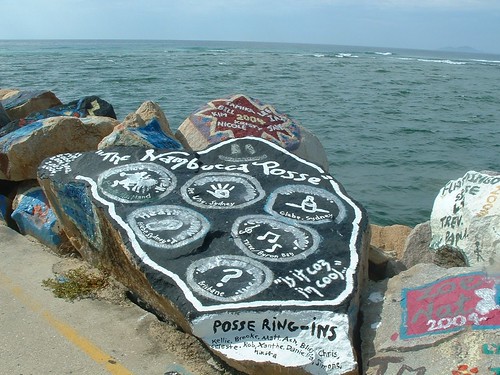 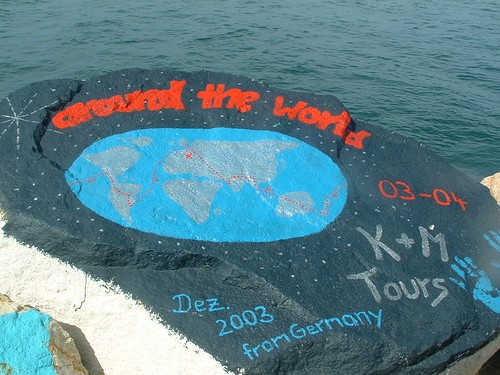 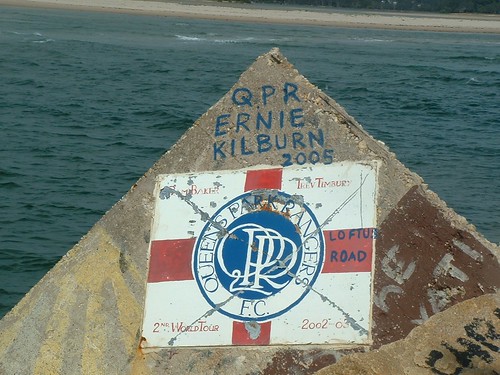 It almost detracts from the wonderful views of the ocean and beach. 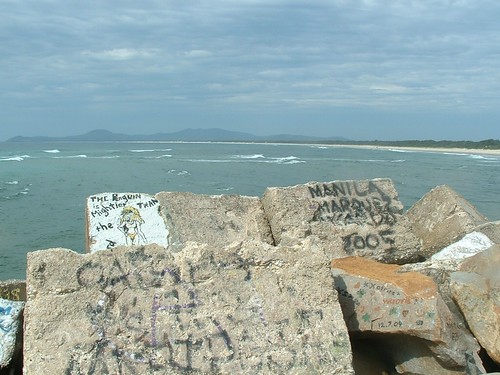 In fact we were so preoccupied with the wall that it was only when I heard the firsherman talking about the dolphin that I noticed it. 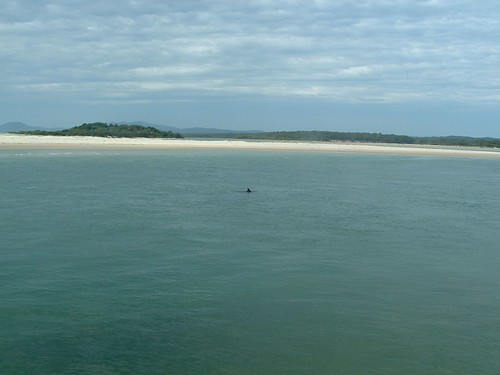 I managed to get a photo before it started to head further in to the bay. Danielle was obsessed with the pontoon in the caravan park’s dam and I suspect she will revisit there to utilise it. 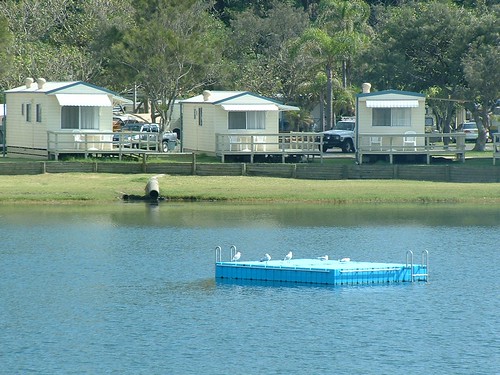 A quick photo of the intricate bus stop mural then we continued on to wild and unchartered lands. 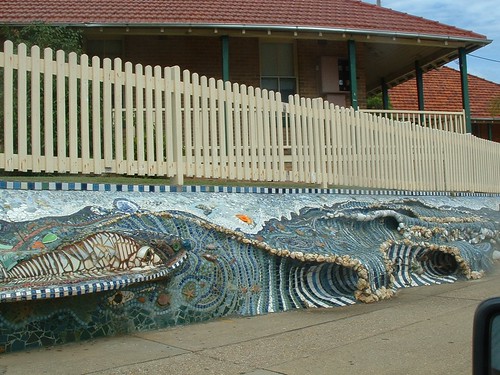 I hadn’t been this way ever before so it was brand new to me from here on. Our next stop was a rather long side trip to Arakoon to visit the Trial Bay Gaol. 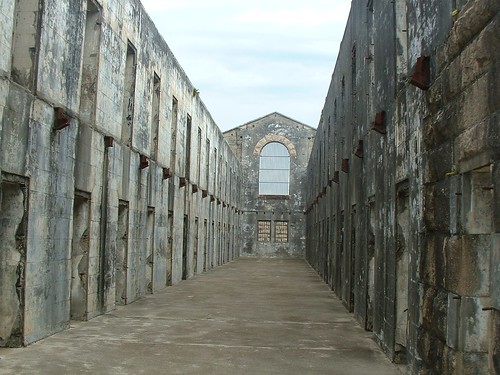 The gaol had been built as a public works project using convicts to build a rock wall to provide safe harbour for large sailing boats. The rock was hard and storms were wicked so the wall took longer than expected. 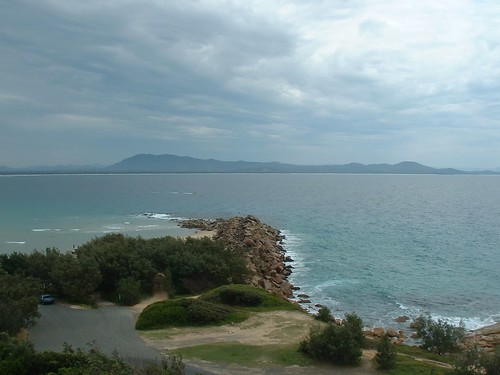 It never became long enough to be useful so the project was abandoned as technology had advanced so far that the ships could travel further without needing to stop and therefore the harbour was no longer needed. Typical public works project. 🙂 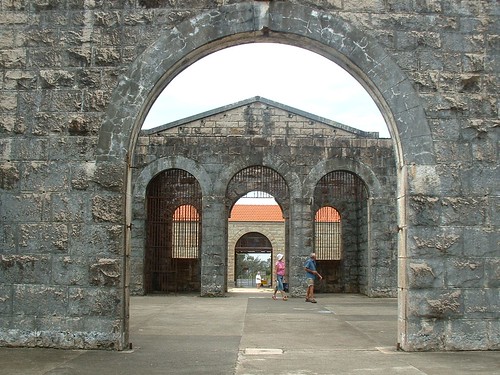 Years later the gaol was reused to house germans that were either born or living in Australia as it was possible they were spies. Supposedly they didn’t have it too hard. Looking out from the guard tower it seems the guards didn’t have it too bad either. If I had to look at that view every day I don’t think I’d be doing tough. Must be good fishing there too because there were a lot of boats out there in the deep navy water. You can camp in the shadow of the gaol which would be spooky. It’s quite cheap and not too far from civilization. I’d never heard of it before and was impressed to discover this historical site not too far from home. 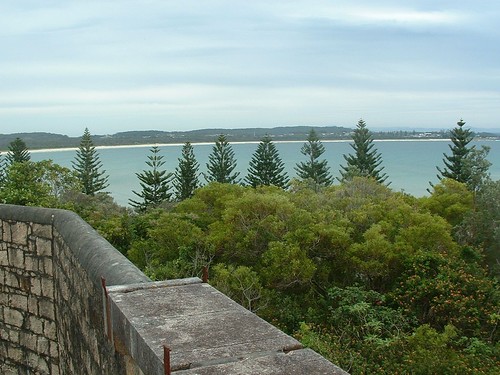 Port Macquarie was our next stop and an unexpected surprise. As we drove in the sign said that “God lives here” and I can see why. It’s a beach town that reminds me a little of Coolangatta mixed with Tweed Heads. There is a cool observatory and a brilliant art deco building in the town. 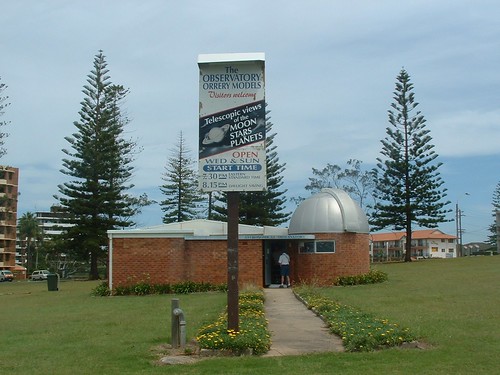 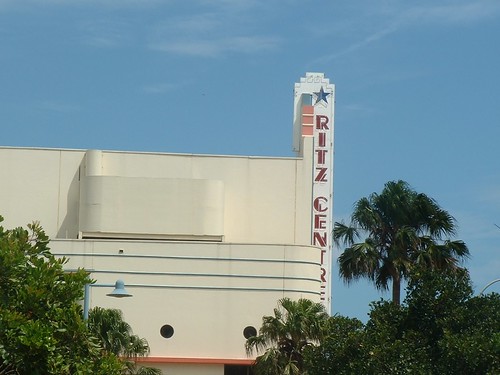 When you are in a place so beautiful and laid back your priority is of course to eat very nice food in a park beside the river. Danielle fulfilled those requirements easily by finding a fish and chips shop while I crossed the road to get a chicken wrap and an incredibly refreshing wierd ass mango jelly ice drink. 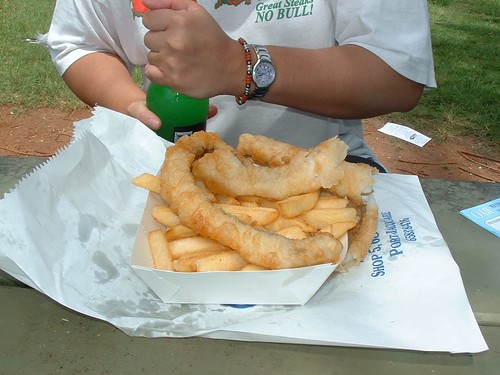 Munching on our purchase at a table in the park we were surrounded by seagulls who I’m sure had just seen the Alfred Hitchcock film “The Birds“. Oddly our savour came from an unexpected source – Chaser the alpha seagull. Danielle gave the bird the name after noticing that it was herding the other seagulls away from us with the kind of intensity only a braindead security guard at a rock concert has. 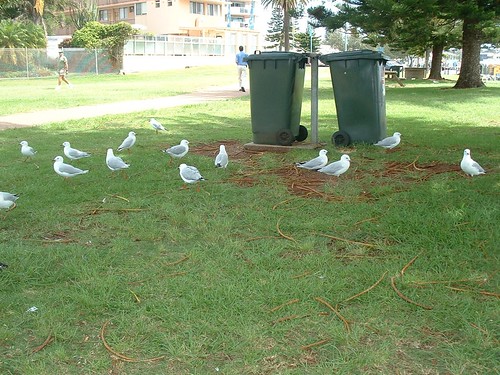 For at least 20 minutes Chaser busily abused the others to keep them away so it was only fair that Danielle rewarded Chaser with some left over chips. Unfortunately Chaser was so intent on his job that he was too slow in getting the chips so we had to create intricate distractions to allow Chaser to get fed.

A few hours later we had made it to Newcastle. We took the main road from the highway all the way to the beach which took us through the town, past the harbour and railway station and in to what appeared to be the historic part of town. 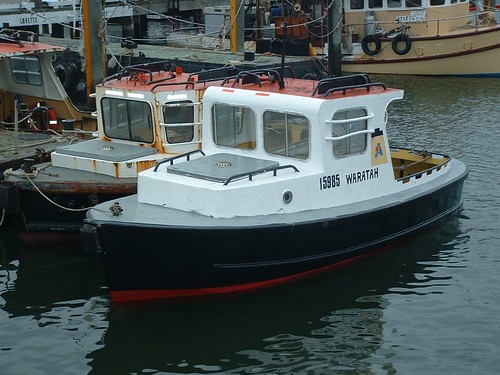 We stopped at Noah’s on the Beach to inquire about accommodation but it was a bit much for our taste. That part of town is sort of on the bluff between the harbour and the beach and I found it quite interesting. There was a lot of old houses and a green new looking park with lots of people running. The area seemed kind of quiet which was a bit sad I think because that area would make a brilliant tourist trap. They need more knick knack shops and restaurants because it is really nice there. We didn’t really investigate the area around there much so it’s possible there is another area designed for touristy things. Danielle found the place a little depressing but I found it interesting and a lot bigger than I expected. I think it would be a cool place to discover new places, unlike Brisbane where everything is the same. I’m definitely going to visit there again the next time they have cheap flights.

Danielle discovered in the Best Western accommodation book a place in Warners Bay that had a Japanese Tepenyaki restaurant in it so we decided to stay there. Situated across the road from Lake Macquarie it was a cheap and clean place to stay with two double beds. 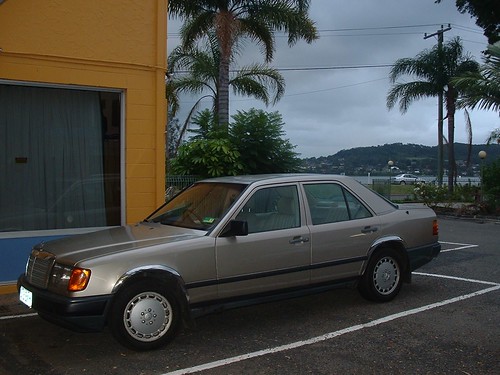 We unpacked then headed upstairs to the tepenyaki bar to feed our faces. The place was empty except for a young family – a guy, a girl and their 5 year old son. Our seats had a view of the bay and I felt relaxed instantly. The cook was halfway through the family’s meal so we watched him cook while deciding on our order. Part of their order was fried rice which requires 3 eggs. The chef tapped an egg on the hotplate so the top of it cracked and stood up like a football waiting to be kicked for a penalty. He gave a bowl to the kid, then using his cooking utensil he flipped the egg up in the air for him to catch in the bowl. Adeptly he caught it and we all clapped. The chef then repeated the trick with the lady who had no problems. Next up was the birthday boy dad who was unlucky to have his egg hit a light and deviate course so that part of the raw egg ended up on his trousers. We had a lot of laughs about that.

Danielle and I ordered teriyaki chicken and fried rice and I also got a superb Lakeside Verdelho. Of course by the time it was our turn for fried rice egg trick I was a little bit sloshed and very concerned about my co-ordination. Luckily I caught it in the bowl and even caught the piece of fried egg that he later threw in to my mouth. Danielle had a little bit of overspill but nothing to be concerned about. The food was great but the show was better – it’s always interesting to see your food being cooked in front of you. When the Chef was finished he cleaned the hotplate then took out a large salt shaker and started making patterns with the salt. When he was finished he had written thankyou upside down and back the front so that we could read it. Brilliant.
On a high from the dinner experience we headed downstairs for bed knowing that tomorrow would be the most tense part of the trip – we were heading for Sydney and Kings Cross.
Click here for more photos