This was how our day unfolded:

We took the curtesy shuttle bus backed to the airport, caught the excellent airtram (which was driverless) out to the hire car tram stop. Once throught the tram doors you step in to a vertiable feast of hire car counters. Hertz was directly in front, and after signing away our lives we picked up a Toyota Corolla. Yes, our quest for an american vehicle failed due to the fact that we had to drop it off in Las Vegas. We picked it up after travelling down in the lift, checked it for dints, took the requisite digi pics and we were off. 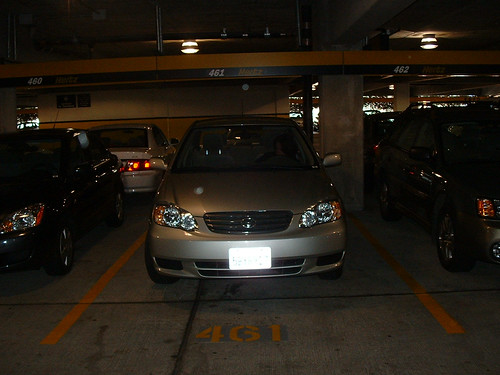 Headed for the freeway and Pauline got the hang of driving on the right. Got our first glimpses of San Francisco city, saw nothing as we travelled on the bottom of the two story bridge, went past Berkley and headed for Sacramento. 2 hours later and we were in Old Sacramento. It’s the original part of the capital of California and all the streets are paved in wood. My eyes widened at all the candy stores – they were stunning! Took pictures of the Delta King paddle steamer, wandered around had an italian sandwich and then stressed out. I thought I had tipped $100 to the curtesy bus driver, but luckily had separated it in to one of my bags that morning. We had left in such a rush to catch the bus that I hadn’t realised that I’d actually had carried out my plan to separate my money. 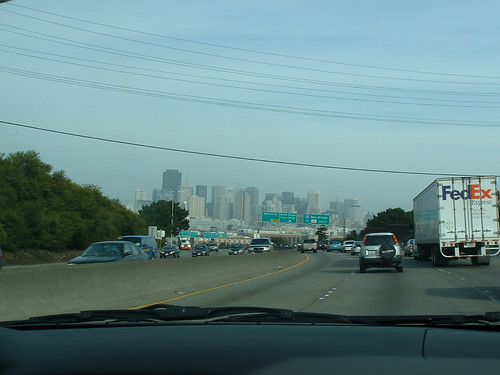 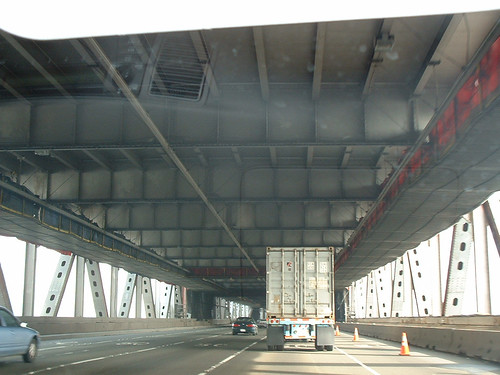 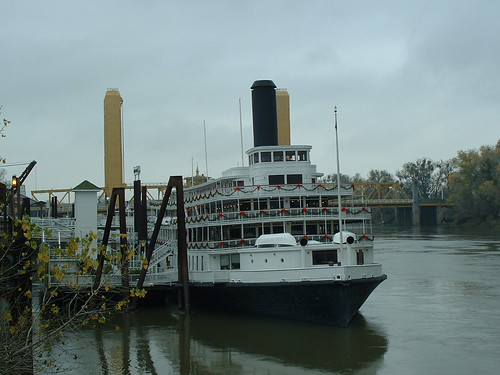 The best part of the day was going to the railroad museum. We saw the first ever steamer train in California, some lovely carriages and “The Gold Coast”. I was so ready to go shopping in the store, imagining the brilliant things on offer, but I was rather disappointed on their submissions. The museum entry only cost $4.00 each. Bargain!! 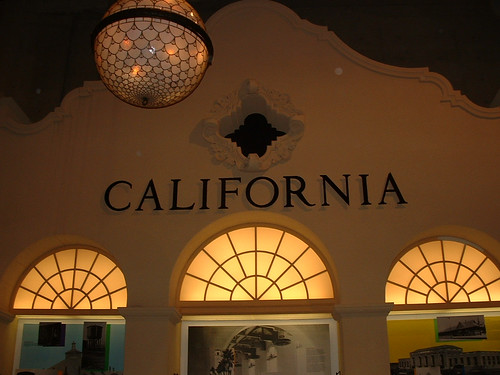 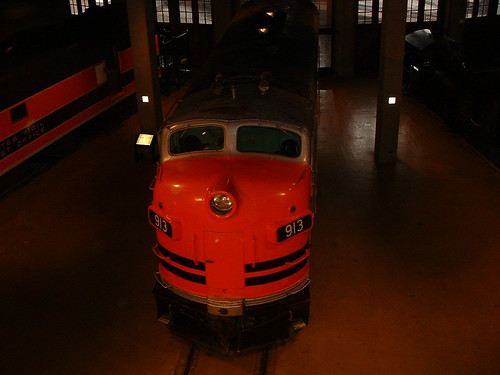 Still in Old Sacramento we found an antique/record store that had the room of my dreams. After that we wandered downtown to Westfield shopping mall. This was our first exposure to american shopping and it was an excellent introduction. There was a Macy’s, Discovery Channel shop, Hard Rock Cafe and an ice rink across the road. I saw lots of stuff to buy, but most of wouldn’t fit in my bag. All we ended up with was some gingerbread bubble bath and some body cream. 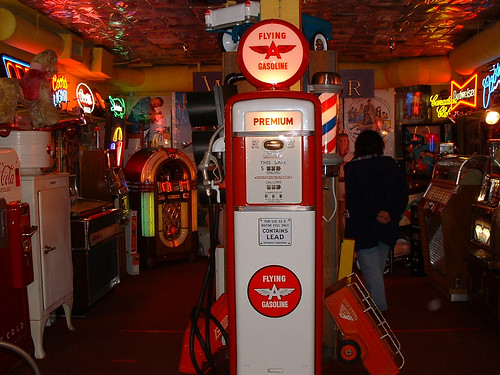 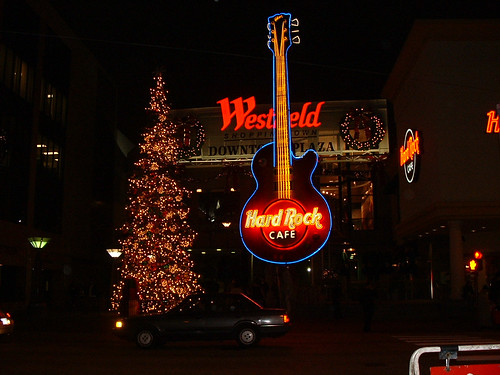 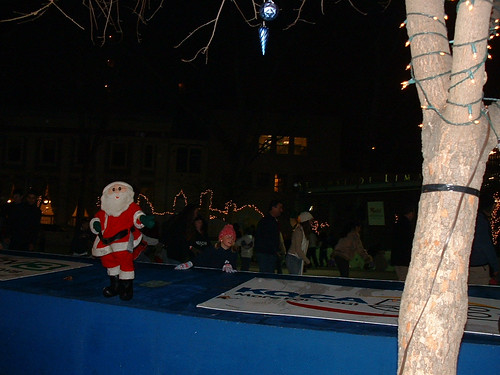 Since we hadn’t planned to stay in Sacramento, but we were having such a good time that we decided to stay the night. I managed to get us lost in the search to find a place to stay (inadequate map is my excuse and I’m sticking to it), so we virtually took the first place we saw. Turned out it was brilliant value, and had a kitchenette and cable tv. I’m sitting here now typing this in an easy chair in the room. Tomorrow we plan to have a look at the 50 million audio and computer stores that we saw when we were lost, and then head to Virginia City or Nevada City, making our way nearer to Lake Tahoe.